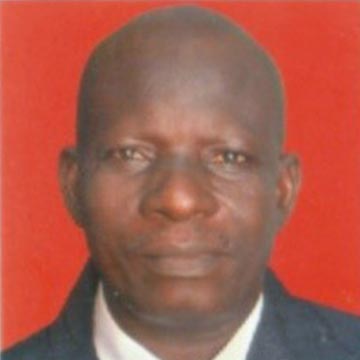 Mr. Oluwole Adegoke Omotoso was born at Oyan in Odo-Otin (North) Local Government Council Area of Osun State on 12th March, 1960.
He received his Secondary and Post-Secondary Education at Oyan Grammar School, Oyan and the then Oyo State College of Arts and Science (OSCAS), Ile-Ife respectively for the West African School Certificates both Ordinary and Advanced Levels after his Primary Education.He proceeded to the University of Lagos (UNILAG) Akoka, Lagos for the Tertiary Education where he obtained a Bachelor of Science (B. Sc) honour degree in Economics in the year 1987.
He also attended the Nigerian College of Accountancy Jos, Plateau State for a Professional Course of study and obtained a Post-Graduate Diploma (PGD) in Accountancy in September, 1999.   He was subsequently admitted as a member of the Association of National Accountants of Nigeria (ANAN) on 20th December, 2000 and became a FELLOW of the same Association on 30th October, 2014.   He also became an associate member of the Institute of Chartered Economists of Nigeria (ACE) in June, 2008 and a FELLOW member of Institute of Chartered Public Administrators, Antigua in December, 2010.

He started his working career with the then Oyo State Civil Service as an Audit Officer Grade II in September, 1990 and by dint of hard work rose to the post of a Substantive Director of Audit GL. 17 in January, 2016 having served in various managerial posts.